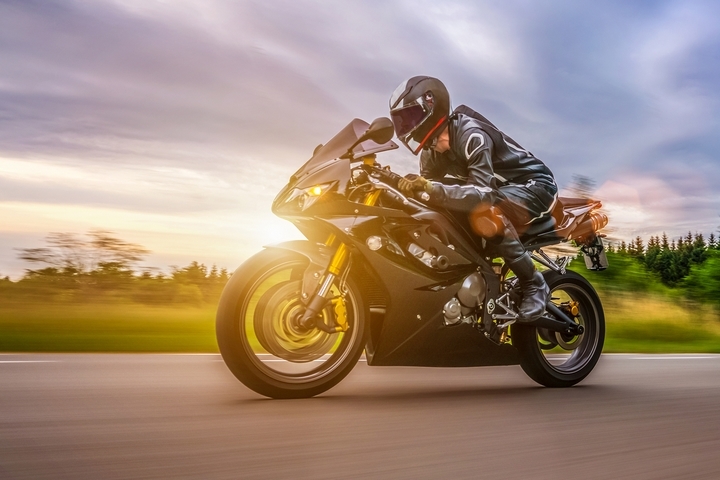 There are certain hobbies in this world that can almost become a way of life for some people. They live and breathe their passion so much that it becomes a part of their identity.

In the world of motorcycles and motorsports, some of those identities become icons with their names earning a world renown status. There are many notable people in the history of motorcycle riders, but we will highlight a list of famous motorcycle riders who made incredible feats on the back of their bikes.

Here is a list of 10 famous motorcycle riders in history:

Adventurer, author, rider. Nick Sanders wears many hats, but his feats as a rider are where he truly stands apart from the crowd. Not only does he have seven completed circumnavigations of the world under his belt, one of which in an astounding record time of 19 days, but he has also crossed the Sahara desert on a bicycle.

An excellent writer and ever intriguing author, Hunter S. Thompson fully integrated himself into the life of a biker for an entire year by riding with the Hell’s Angels. His experience during his time with the group became the basis for the book, Hells Angels: A Strange and Terrible Saga.

The sharing of his experiences coupled with his writing styles brought a little more identity and awareness of the life of a biker to those who would otherwise never get a chance to live it themselves.

Boasting a host of accomplishments, Jenny Tinmouth is one famous motorcycle rider that simply can’t be ignored. Among her accomplishments, she broke Maria Costello’s lap record during her first appearance in the Isle of Man TT, winner of the first UK Electric Bike Racing, which has solidified her as a pioneer of electric bike racing.

Plus, she was the first woman to compete in the British Superbike Championship, as well as the only female superbike seam owner as of this time.

As with most famous people, Steve McQueen had a life before his acting career cemented him in the annals of Hollywood history. Before becoming an actor, McQueen was something of a motorcycle enthusiast, exploring his passion for biking both on and off of the racetrack. He won many weekend races on the first bike he owned, and even worked as a mechanic, as well.

Naturally, this love stayed with him throughout his years of success, granting him a comfort zone when the pressures of fame grew too heavy to handle. He would simply hop on his bike, and go for a ride to clear his head.

A story of perseverance, Mick Doohan’s riding career is accented by a few unexpected hurdles. However, Doohan always managed to keep moving forward into positions of victory.

Despite some harsh leg injuries, he was able to shine as a racer during the 1990’s, and even won five consecutive 500 cc World Championships. He left such an impact on motor racing that he was inducted as a member of the Order of Australia for his contributions.

The ‘Morecambe Missile,’ John McGuinness has been accepted as a road racing legend. His accomplishments include 20 Isle of Man TT victories, being the first rider to lap the TT course at 130mph, as well as breaking that record once more at 131.58, and six wins in the North West 200, plus many more victories under his name.

An accomplished actor with more than a few beloved roles, Marlon Brando took comfort in bike riding during hard times. He was familiar with a certain feeling of freedom that comes with mounting a motorcycle and cruising down the road, allowing troubles to slip away.

Even for an acting icon like himself, he was connected to riders everywhere in the relief that the lifestyle can provide. He was a fashion icon equipped with the trendiest motorcycle gear and attire. It isn’t so outlandish to guess that riding may have helped him cope with difficulties faced when delivering some of those historical performances that he’s known for.

Giacomo Agostini, or “Ago,” commands an impressive list of victories. Boasting 122 Grand Prix wins and 15 World Championship titles, it’s hard to deny that he certainly left his very own mark on the world of motor sports.

British archaeological scholar, military strategist, and author, T.E. Lawrence is a name that carries quite a bit of weight. Aside from his incredible accomplishments and contributions to the world, Lawrence was a true motorcycle lover. He lived on bikes throughout his life, utilized them on his greatest adventures, and unfortunately met his fate on one.

All in all, T.E. Lawrence is an example of human excellence, and proves that it can often be found on the back of a motorcycle, as well. 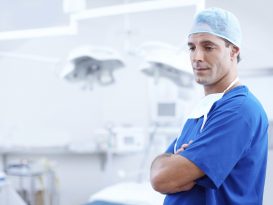 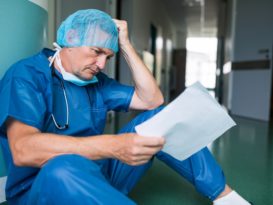 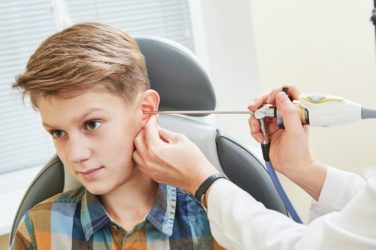 5 Expectations From An Audiologist Appointment

Taking care of your ear health is one thing you’ll always want to do. ... 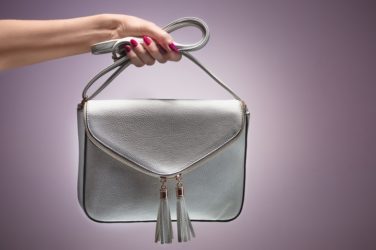 5 Best Attributes of a Leather Bag

Taking the time to make the right accessory purchase is one thing you’ll want ... 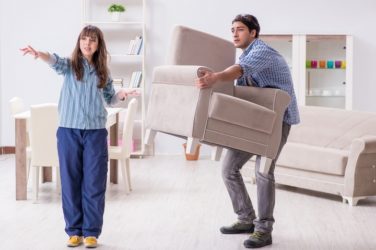 5 Common Mistakes Made With Buying Furniture

Furniture shopping is a double-edged sword. It can be as rewarding as it can ...