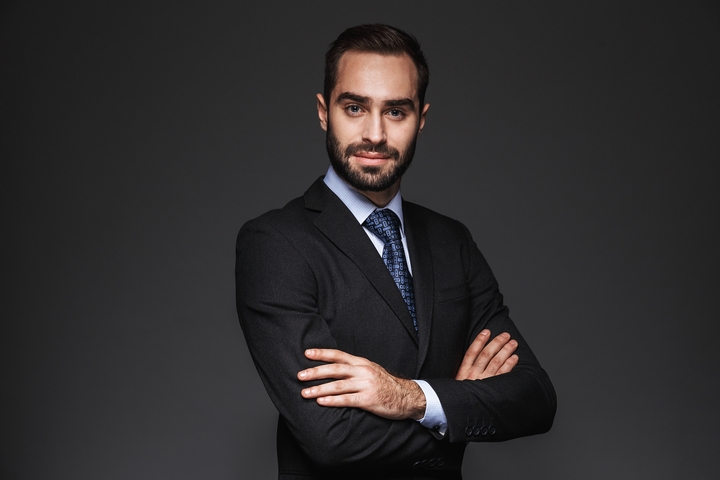 Executive compensation is constantly in the news. The standard contention is that CEO pay is too high, even though some of the world’s richest CEO bosses have gotten rich on performance-based sources, not an annual salary, which is usually $1 for the likes of Warren Buffett or Elon Musk.

Jeff Bezos is the highest paid CEO in the world. When Jeff Bezos founded Amazon as a used online bookstore in his garage, did he anticipate that it would become one of the richest and most powerful businesses on the planet?

Nobody could have envisioned, unless you purchased stock from the company when it went public and held onto your shares until the present. From retail to cloud computing to motion picture production, Amazon appears to do it all, making Bezos the richest CEO in the world.

Warren Buffett was once the richest CEO in the world, and he remains a powerhouse in any list of the world’s highest paid CEOs. Everyone’s favorite billionaire continues to burn the midnight oil. Any day that ends in “y” he is finding the next great investment opportunity for Berkshire Hathaway to park its money in. He has come across stocks that were sublime buying opportunities, including AMD and Kraft Heinz Company. What else will Buffett invest in?

Is Mark Zuckerberg a robot? The answer to that question will never be known. That said, the cult of Zuckerberg is only increasing, expanding Facebook into more than just a social network. It is delving into all sorts of technologies and services, which might keep the Facebook brand around for decades to come, unless its privacy scandals bring down the website.

Also known as Pony Ma, Ma Huateng is the chief executive of Tencent, a multinational investment group that specializes in all sorts of products and services. Based in Shenzhen, China, Tencent is an immense force for its investment successes in artificial intelligence, entertainment, Internet products, and more. Ma Huateng is currently the richest and highest paid CEO in China.

Alibaba is likely one of the most well-known foreign businesses. Jack Ma is also a popular figure, mainly because he turned the business-to-business ecommerce giant into a company that matches that of Amazon. This all started after navigating the Internet and finding information about beer from all over the world, except China! Jack Ma is the second highest paid CEO in China.

Elon Musk’s title should be changed from chief executive officer to chief trolling officer. There is no other CEO in the world who can troll the business media, the financial markets, and the government regulators like Musk can. In fact, he seems more like a billionaire who doesn’t care about – he has his money, intellect, and influential brand, so why bother caring what the press thinks?

Charoen Pokphand isn’t a household name in North Bay, Ontario or Biloxi, Mississippi, but it is a major company halfway around the world. Around since 1921, Charoen Pokphand specializes in animal feed and livestock production in Thailand, making it one of the world’s largest. Suphachai Chearavanont inherited the company from his grandfather, gaining his status as CEO, and earning a handsome salary to boot.

Jamie Dimon has headed a Wall Street titan for years, and helping the iconic financial institution grow its stock. As a result, Dimon has become one of the wealthiest chief executives on Wall Street, and he is only getting richer. Plus, he has embarked upon a journey to change his image, making him more of a progressive figure in the global financial community.

It was hard to succeed one of the most influential chief executives in business history. However, Tim Cook has done a marvelous job taking the reins from Steve Jobs as the stock continues to post record highs and higher valuations. Yet, Cook isn’t finished as he continues to strive for new technology advancements. Known for his exemplary leadership skills, he has been rewarded for his hard work and is now one of the highest paid CEOs in the world.

Alphabet is one of the most powerful companies in the world today. Google, despite its diverse array of scandals, maintains its status as search engine behemoth. Many people say they want to search engine alternatives, but we have become so accustomed to the Google web search that it’s a hard habit to break. And that is how an enterprise becomes one of the richest companies in the world.

There’s a lot of talk of executive compensation. A lot of the data and reports are misleading or they are based on false information. There’s always some article complaining about the immense gap between CEO pay and average worker compensation, but this is typically using CEO pay from the Fortune 100 or 500 companies, and not all CEOs in the country – if they did, this gap would collapse. 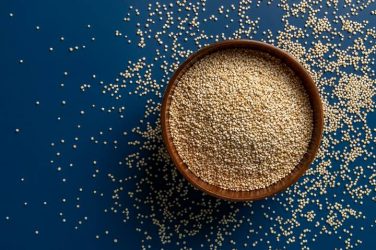 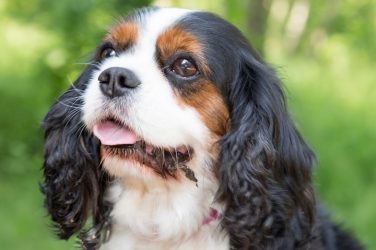 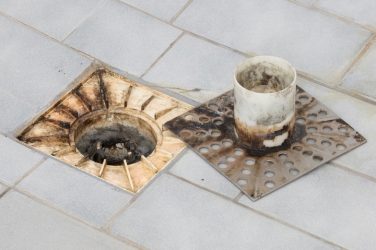 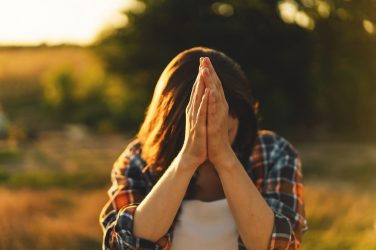 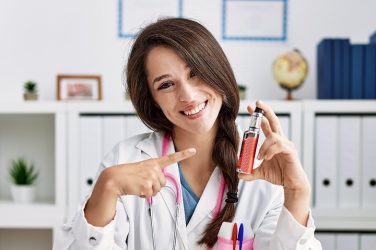 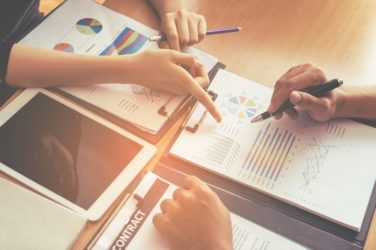 Thanks to technological innovation, data has never been more important to the public and ... 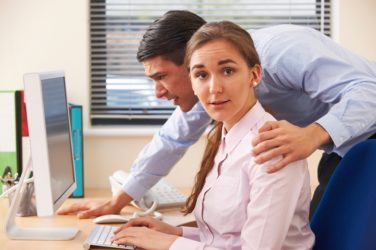 What is and isn’t sexual harassment isn’t a grey area. There are clear definitions ... 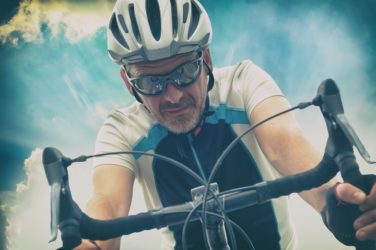 6 Most Famous Bicycle Riders in History

Considering how many people all around the world are cyclists, it’s remarkable that many ...